The Chinese Navy is Strengthening with Operation of Destroyer Type 055 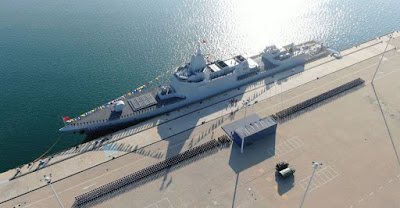 The long-awaited inauguration ceremony took place at the Xiaokouzi Navy Base south of Qingdao.

The importance of this event was marked by the presence of China's KSAL Admiral Shen Jinlong.

Named Nanchang with hull number 101, this destroyer was built at Changxingdao shipyard near Shanghai. 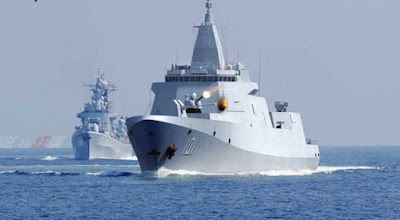 With this dimension, making Nanchang slightly larger than the Ticonderoga class cruiser with a weight of 10,000 tons, length 173 m and has a width of 17 m.

On April 23, 2019, the ship took part in a fleet review marking the 70th anniversary of the founding of the Chinese Navy. 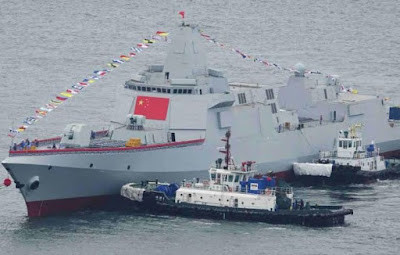 After that the ship underwent further sea trials and returned to Changxingdao for minor repairs and modifications.

The long sea trial period is most likely due to the significant number of new systems installed on the ship.
Chinese military
Navy