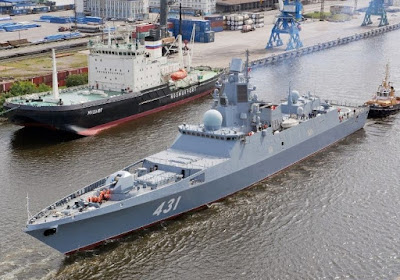 Moscow, militarymedia.net - During the official ceremony, Russian Minister of Trade and Industry Denis Manturov said that the frigate would be equipped with hypersonic weapons.

The Russian Navy will get two frigates Project 22350 - Admiral Yumashev and Admiral Spiridonov - equipped with hypersonic weapons in 2025-2026, the head of the United Shipbuilding Corporation (UAC), Alexei Rakhmanov, told Sputnik.
The two ships were put in St Petersburg on July 20. During the official ceremony, Russian Trade and Industry Minister Denis Manturov said that the frigate would be equipped with hypersonic weapons.

"The construction of this ship will last for four and a half years. The navy will get it between 2025 and 2026," Rakhmanov said. 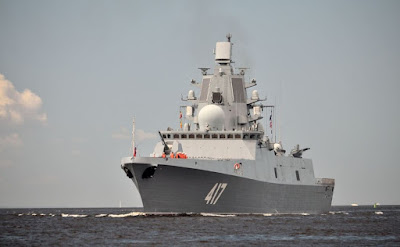 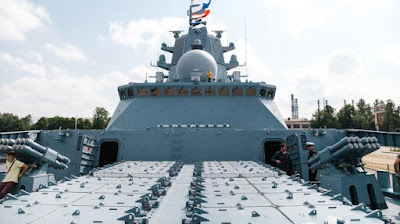