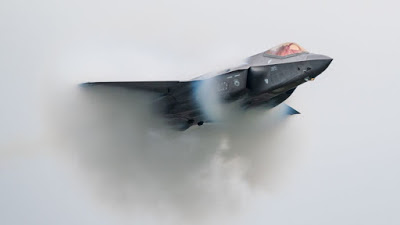 militarymedia.net - Apart from Sukhoi and Gripen, Lockheed Martin is one of the most classy aircraft manufacturers in the world. During this time, they are always consistent in creating a masterpiece that could be considered okay to have. Starting from the F22 or F16 which is still a mainstay of many countries in the world today. Do not stop innovating, Lockheed still crazy by releasing their latest aircraft whose prestige is already extraordinary. Yes, this aircraft is called the F-35 Lightning II.

This aircraft is the latest generation of F Lockheed Martin variant fighter jets. Because this is the most brand new, of course the F-35 Lightning II is equipped with a lot of crazy and most up-to-date things. Whether it's fundamentals such as maneuvers, to the network of integrated IT-based devices. Not only that, about the price, he said the official F-35 Lightning II is also still quite affordable.

More about these frightening fighter jets, here are the facts of the F-35 Lightning II.

Aircraft with the most capable maneuverability 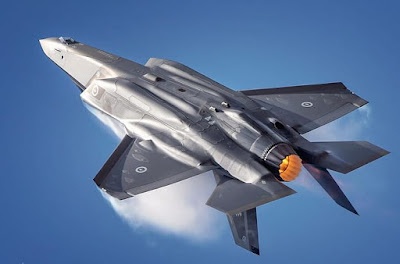 Having the Best Communication System 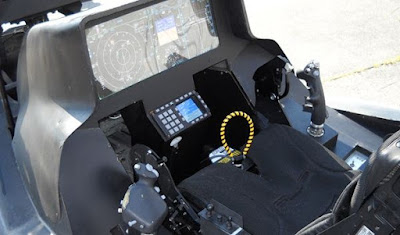 This aircraft is crammed with a super-sophisticated communication system that can integrate very well with one another. Not only between aircraft, but also headquarters and even land and sea defense equipment. Plus the F-35 Lightning II communication system is super secure. Other manufacturers seem to be jealous of the excellent features of this Lockheed Martin.

The F-35 is perfect for all missions 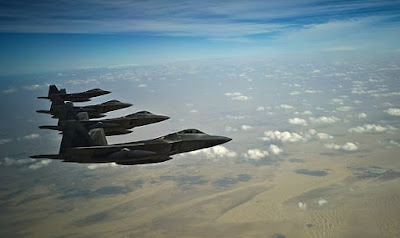 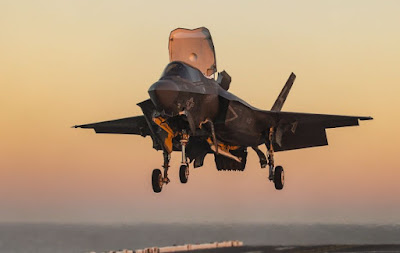 One of the other okay abilities of the F-35 Lightning II is its ability to fly vertically. So, this plane doesn't need a distance to take off at all. It only requires a little space to fly up.

This is certainly something that is very beneficial. F-35 Lightning II can immediately take action at any time wherever they are. Very practical and this will help the mission to be completed more perfect because the time spent directly jumping into the mission is only very briefly.

The price turns out to still make sense 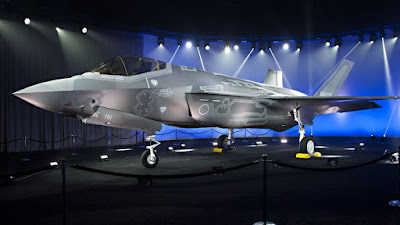 With the ability and the ability of this highly qualified technology, we certainly think that the F-35 Lightning II will be priced very expensive. The impression is like that, even though it isn't. Yes, this super-sophisticated aircraft turns out to be carried off at a price that is still very reasonable for a fighter jet.

The F-35 Lightning II has at least three variants, each priced at around $ 98-116 million. It makes sense to see what this plane can do.

These are the facts of F-35 Lightning II. The aircraft is currently the subject of world discussion because of its truly frightening capabilities. Indonesia again seems to really need to buy some of these aircraft. Not only as a collection, but because what can be done by the F-35 will certainly help very much for the country.
Air Force