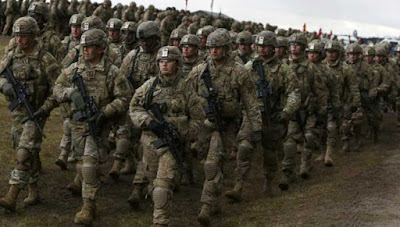 Russian Deputy Foreign Minister Sergey Vershinin said increasing US military presence in the Middle East would not resolve tensions in the region, especially after the attack on Saudi oil refineries.

"We do not think that such a problem can be solved by increasing military presence," Vershinin said in a statement, as reported by Sputnik on Wednesday (9/25).

"We think that all details must be verified, objective investigations (must be carried out). In any case, the problem must not be resolved through military means," he continued.

Earlier, US Secretary of State Mike Pompeo said the deployment of additional US troops to the Middle East region was aimed at prevention and defense.

"Our mission is to avoid war. You see what the Defense Minister Mark Esper announced, we are placing additional troops in the region for prevention and defense purposes. If prevention must continue to fail, I also believe that President Trump will continue to take action needed, "Pompeo said.
russian military
US Military