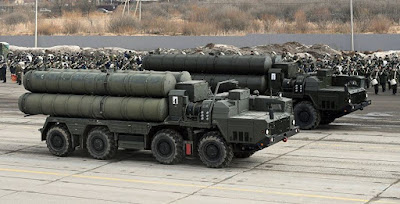 ANKARA, - The Turkish Ministry of Defense ensured that the process of sending and installing the S-400 air defense system that saved from Russia continues. Training for Turkish military people who will help one of the world's most advanced air defense systems continues.

As quoted from Al Jazeera, the delivery of a second battery of S-400 missiles from Russia to Turkey was completed on Sunday (15/9). And, the air defense system is expected to be fully active in April 2020. The first S-400 package was sent to Ankara last July, while there was an agreement about payment of the United States (US) from its purchase. 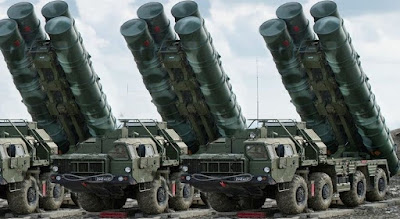 Ankara and Washington are at odds over the Turkish S-400 purchasing system, which according to the US is not compatible with NATO's defense. The US also said, inviting the S-400 in Turkey was a challenge for its F-35 stealth jet fighter.

Turkey's Foreign Minister, Mevlut Cavusoglu, told CNN Turk television that the S-400 would remain activated while some were being renewed repeatedly from the US.

"They (US officials) told us, 'do not activate them (S-400) and we can solve them'. But, we told them, we did not buy this system as a tool," Cavusoglu said.

According to Cavusoglu, his country also chose to buy the US Patriot missile air defense system. Turkish President Recep Tayyip Erdogan told Reuters news agency last week that discussed the purchase of Patriot missiles with US President Donald Trump this month. According to Erdogan, his personal ties with US leaders could overcome the crisis caused by the S-400.
Turkish military
US Military