This latest shipment brings the 3SQN fleet based in Williamtown to six, with four previous aircraft sent in two waves last December and April 2019. 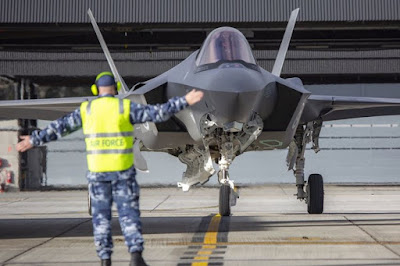 The new additions will join the validation and verification (V&V) 3 Squadron, Australia's specific operational evaluation of the F-35A integrated with RAAF base infrastructure, networks and other capabilities, and power multipliers.

Successful V&V is a key requirement for RAAF to declare the initial operational capability (IOC) of the F-35A, which is currently offering for the end of 2020. 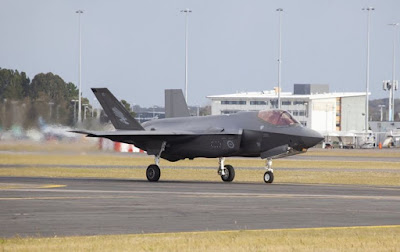 It is estimated that it will maintain 10 F-35A pilots who are still in the 61st Combat Squadron of the United States Air Force (USAF) at the international training center in Luke AFB until the end of 2021.

In addition to 10 F-35A pilots, there are also about 50 pilots and funding personnel who are joining the United States Air Force (USAF) at the head of the training center there.

Meanwhile, the Operational Conversion Unit No. 2 (2OCU) will retire F / A-18A / B Hornets starting in 2019 before some pilots were sent to Luke AFB to train there to move to the F-35A.
australian military