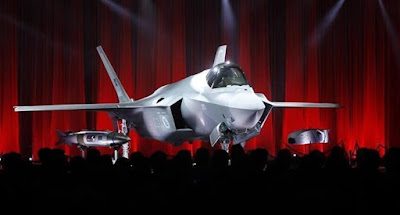 Ankara, which is Washington's ally in NATO membership, was expelled by the US from the fifth-generation fighter jet program last July. The reason, Erdogan's government is determined to buy a Russian S-400 missile defense system that has been opposed by America.

"We are trying to bring it back into the F-35 program," said Graham, who is a close ally of US President Donald Trump, in New York. His statement was recorded in a video posted on Twitter and also appeared in Turkish media reports.

Ankara and Washington have been at odds over Turkey's determination to buy Russia's S-400 missile defense system, which the United States considers incompatible with NATO's defense system and poses a threat to Lockheed Martin Corp's F-35 fighter jets.

Washington removed Turkey from the F-35 program after Turkey received shipments of S-400 equipment in July. Ankara also intends to buy some sophisticated fighter jets from other countries if it really can not get the most expensive fighter jet Lockheed Martin.

Turkish media, in a report quoted by Reuters on Monday (9/23/2019), said Graham met Erdogan in New York ahead of the UN General Assembly session.


In the video, Graham said he and Erdogan discussed the possibility of a free trade agreement. "Turkey is a very important ally, not only when it comes to Syria but for the whole region," he told reporters.

Erdogan is scheduled to meet Trump in New York this week.

In an interview earlier this month, Erdogan told Reuters that he would discuss purchasing a US Patriot missile defense system with Trump. He claimed, his personal ties with US leaders could overcome the crisis caused by the purchase of S-400. 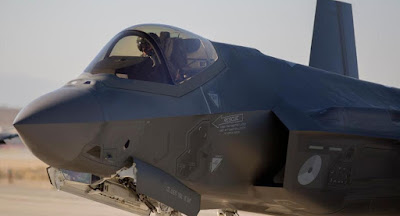