India, the Fifth Country in the World of Air-to-Air Long-Distance Missile Makers 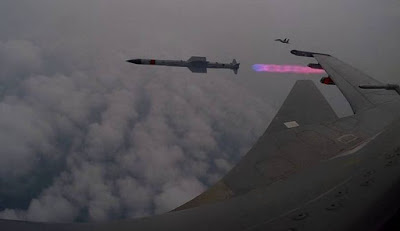 INDIA, - India has become a possible country in the world that has succeeded in making long-distance air-to-air missiles (BVRAAM) in the country and used for its air force.

The previous four countries were the United States, Russia, France and Israel. This was given to research institutions on Indian defense reported by the Times of India and quoted by Sputniknews.
The Head of Defense Research and Development Organization (DRDO) of India Dr. G. Satheesh Reddy said the BVRAAM Astra missiles were ready for use by the Indian Air Force (IAF).

This missile was developed after 15 years of research and development since 2004.

Placed, at the time of the first installation, 200 Astra missiles will be ordered to equip Su-30MKI fighter jets. 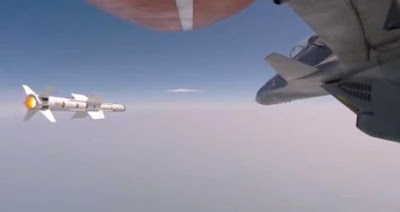 Reddy also added, the reach of Astra will continue to be improved. At present, the distance that Astra missiles can reach is 110-160 km.

Astra BVRAAM is made by the local company Bharat Dynamics which is run by the government. One missile is worth 11.35 million US dollars.

DRDO said, the price of Astra missiles is much cheaper than similar missiles made in Russia, France and Israel currently used by the IAF.
Indian military