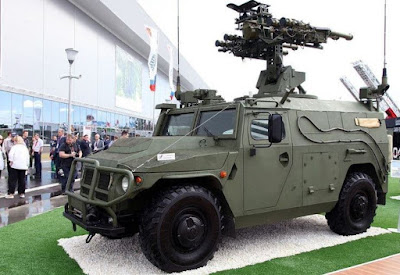 Moscow, - Russia has completed a test of the country's close-range air defense system Gibka-S using the Tiger 4X4 tactical vehicle chassis. The state test was carried out in the Yust Kapustin training area.

Reported by TASS, air target shooting was carried out by Gibka-S in the condition of a Tiger vehicle traveling at 30 km / hour.

Gibka-S was developed by High Precision Systems from the basis of Gibka's 3M-47 marine air defense system. The missile used in this system is Igla or Verba of the Man-portable Air-Defense Systems (MANPADS) type of missile. 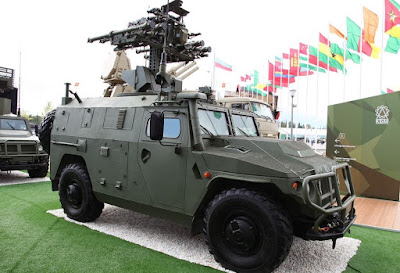 Gibka-S is designed to increase the effectiveness of the mobile air defense system so that it can protect troops from air strikes at low altitudes. Including for example aircraft, helicopters, drones, cruise missiles, and other precision weapons that come from the air.

This system can destroy small-sized targets in all weather with limited visibility.

The Russian Ministry of Defense said in March it would equip Russian ground forces with a Gibka-S air defense system based on Tiger-M armored tactical vehicles. 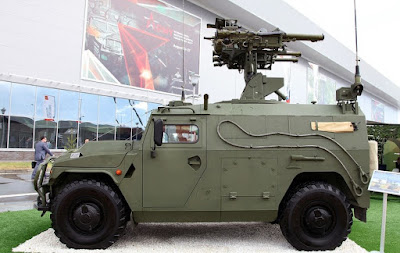 An Airspace Review source stated, Gibka-S can be used as a layered air defense weapon system. This system is very effective for destroying small air targets such as drones.

"The Gibka-S system can be used as part of a layered air defense system against small sized targets," he said
russian military