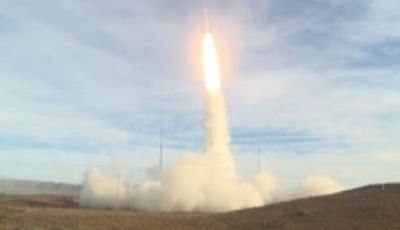 WASHINGTON, - The United States (US) has just tested the second land-based medium-range cruise missiles. This type of missile was previously prohibited by a medium-range nuclear weapons agreement (INF) with Russia which has now collapsed.

In a statement, the Pentagon said the US military had been testing ground-based mid-range ballistic missiles at the Vandenberg Air Force base in California.

"The Department of Defense conducted a conventionally configured ground ballistic missile flight test around 8:30 am Pacific time today, December 12, 2019, from the Vandenberg Air Force Base, California," the statement said, adding that they were evaluating the results of the test.

This test is the second test of a land-based nuclear-capable medium-range missile that has been publicly announced since August. 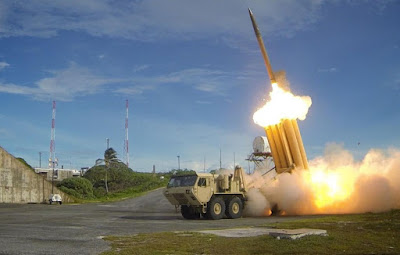 A trial in August saw a Tomahawk cruise missile launched on land with a range of more than 500 km, a class of weapons that had been banned under the terms of the INF agreement.

Cold War agreements signed by the United States and the Soviet Union limited the development, production and deployment of land-based missiles that could strike anywhere between 500 and 5,500 kilometers.
US Military