Home russian military The specifications are still a secret, Russia is ready to test the S-500 air defense system

The specifications are still a secret, Russia is ready to test the S-500 air defense system

Moscow, - Russia is ready to carry out initial testing of the Prometey S-500 air defense system. Although the technical specifications have not been released officially or are still kept secret, it is said the system is capable of destroying air targets at a distance of 600 km.

Preliminary test (S-500 preliminary test) will be carried out in 2020. S-500 will then be submitted to the Russian Armed Forces in 2025. As stated by Russian Deputy Minister of Defense Alexei Krivoruchko.

"Next year, it is planned to start testing the initial stages of the S-500 anti-aircraft missile system, the production of the first model to be delivered in 2025," Krivoruchko said as reported by Sputniknews, Saturday, December 28. 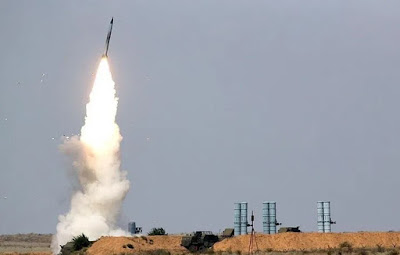 S-500 Prometey (Prometheus) or 55R6M Triumfator-M was designed by Almaz-Antey as a complement to the S-400 Triumf system that has been owned by Russia and imported by several buyer countries such as China and Turkey.

Unlike the S-400 which has been sold to other countries, for now the S-500 will only be used by Russia. This was said by CEO Rostec Sergei Chemezov some time ago. 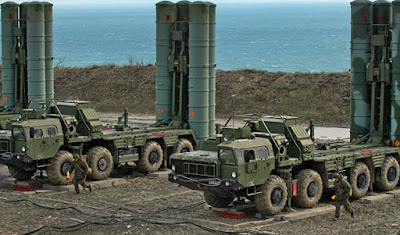